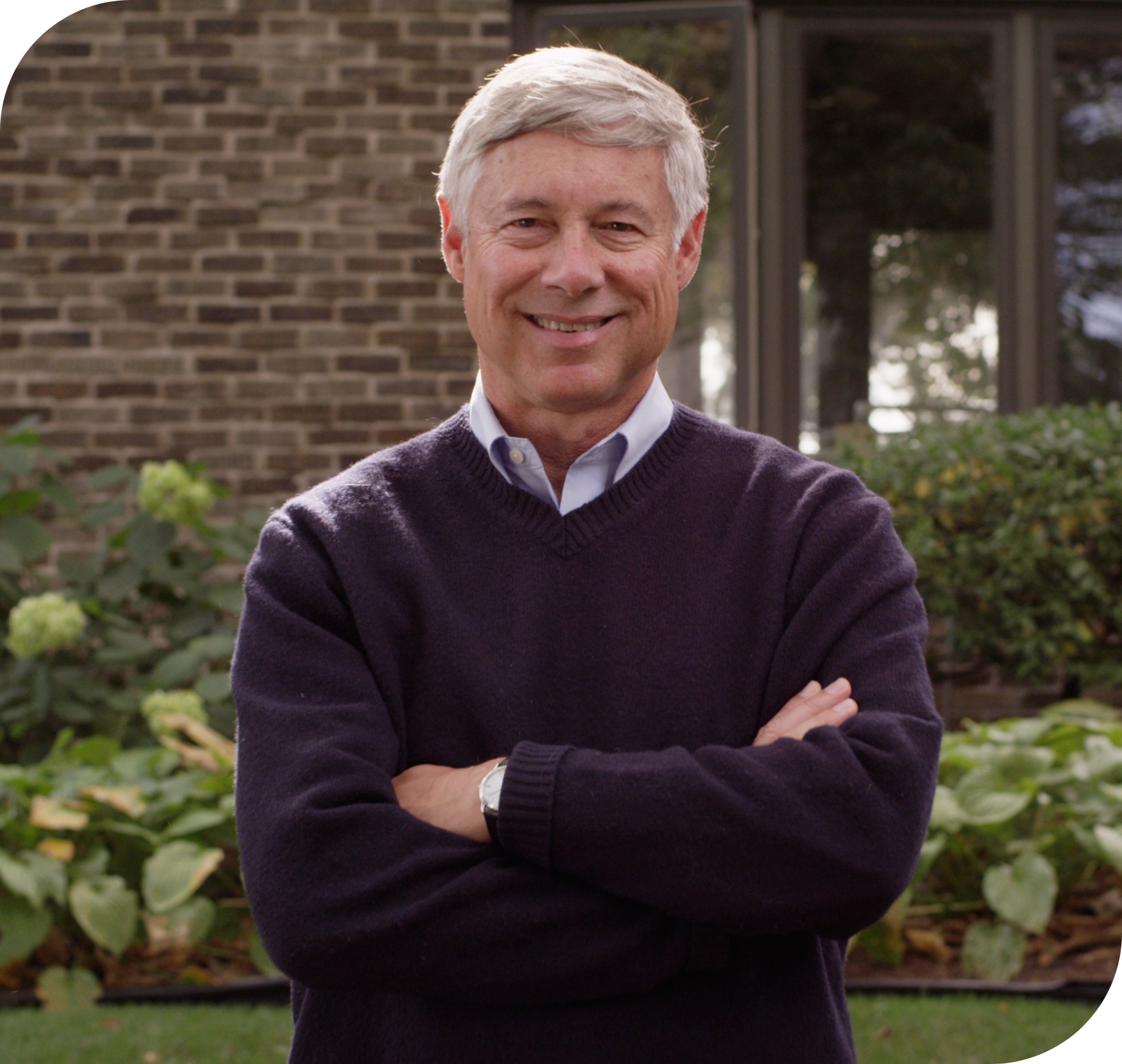 "Thank you for allowing me to represent you."

U.S. Rep. Fred Upton, R-St. Joseph has announced he would not seek another term in the U.S. Congress.

In remarks on the floor of the House of Representatives, Upton praised the "salt of the earth" people he has been "blessed beyond measure" to represent. He cited several career highlights, including bipartisan passage of the 21st Century Cures Act to speed up cures and treatments for many devastating diseases. One important effect of this legislation was to pave the way for faster vaccine approval, including, as Upton noted, the first Pfizer vaccine produced in Kalamazoo, MI.

In concluding his remarks, Upton noted that "every story must inevitably come to an end." Referring to his wife Amey, Rep. Upton said, "She asked me what the next chapter would be and concluded – "and they lived happily ever after." Rep. Upton thanked Amey, his two children and three grandkids for "giving me so much to look forward to."